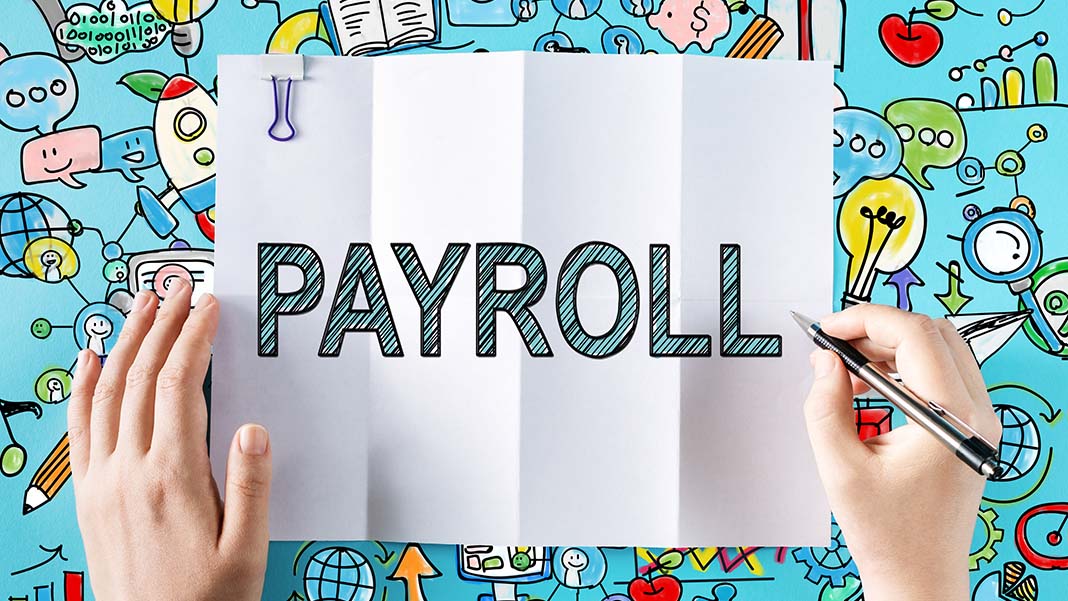 Payroll and Tax Issues to Be Aware of at Year-End

With an overhaul of the nation’s tax system in full swing, it can be difficult for small businesses to know what to expect when it comes to tax laws and regulations next year. But, if you manage a business, you know you still need to take care of the current year’s payroll and tax issues right now. Here are a number of issues you’ll want to be aware of as we approach year-end:

Accelerated W-2 Filing. This is now the second year in which business have had to file W-2s under an accelerated schedule, with forms due to the IRS by January 31, 2018. W-2s not filed on time are subject to penalties for late filing or non-filing. Additionally, seven more states have now moved their W-2 filing deadlines to January 31. Those states include Arizona, Arkansas, Kansas, Maine, Missouri, Montana and Nebraska – bringing to 35 the number of states with the earlier filing deadline.

The IRS also allows you to pre-pay your payroll tax expenses and you can deduct them in full if paid prior to 12/31. Usually, any tax payments for December are reported as liabilities, but paid off in January. In order to claim it as an expense, business owners can pay those taxes in December instead of January.

Update Your Records. If you purchased any large equipment, furniture or computers in 2017 – or if you disposed of any of these – make sure your records are up to date. You’ll also want to be certain to record any employees reimbursements for travel and other business-related expenses, so have employees turn in their expense reports on time. If you assemble all 2017 expenses by December 31, it’ll make closing out the final books for the year much easier.

Tax Credit Planning. There are a number of tax credits small businesses can once again take advantage of when filing 2017 taxes. Small employers with no more than 100 full-time equivalent (FTE) employees who start a 401(k) plan are eligible for a tax credit for startup costs. Also, the Affordable Care Act includes the Small Business Health Care Tax Credit, which provides a tax credit of up to 50% of health care costs to businesses with fewer than 25 FTEs. Small businesses with fewer than 50 FTEs who have instituted Qualified Small Employer Health Reimbursement Arrangements (QSEHRAs) can avoid payroll taxes on any dollars actually spent and can keep any unused QSEHRA dollars that aren’t claimed by employees as a reimbursement.

Tax Reform Considerations. Even without knowing all the details of the tax reform package, there may be certain tax issues to take into consideration now based on expectations of the final measures. For example, it’s generally expected that tax reform, if passed, will include a rollback of the corporate tax rate. So businesses might consider deferring income where feasible under accounting methods to allow income to be taxed at what may be a lower rate in the future. Similarly, any business deductions that can be taken against 2017 taxes would help to offset higher current tax rates, especially since some business deductions may be eliminated altogether in the final legislation.