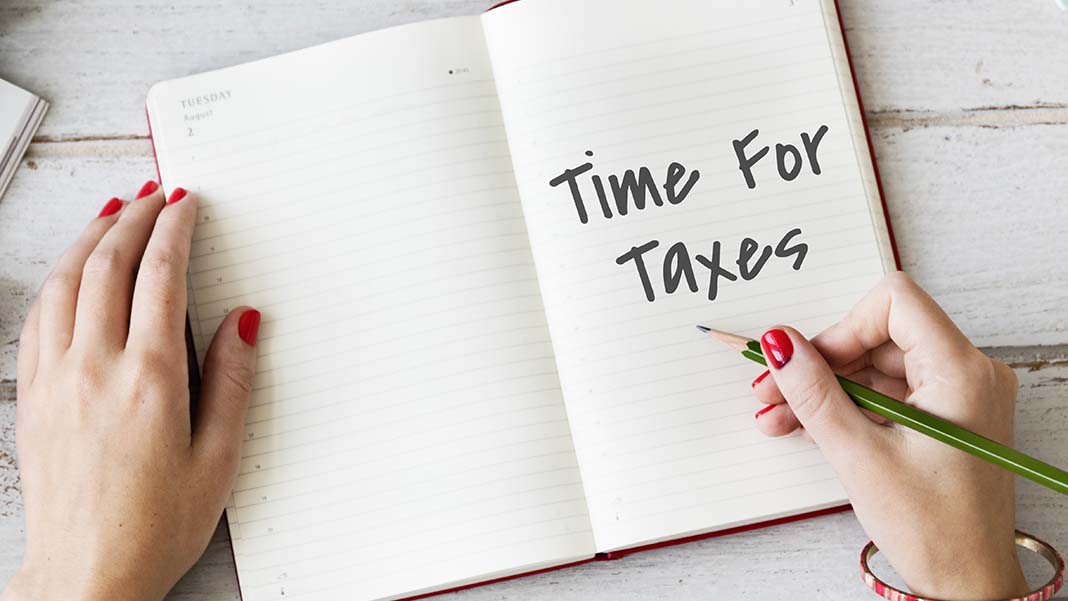 The Internal Revenue Service has officially announced when the opening bell for the 2017 tax season will ring, signaling the start of when the federal tax collection agency will begin processing federal income tax returns. There are also some other important changes of note.

So, here is our preview of the 2017 tax season with the important dates you should now start marking down on your calendar:

From the IRS Commissioner…

IRS Commissioner John Koskinen gave a statement about the upcoming 2017 tax season and the work that has been put in by his agency to prepare for it.

“The opening of filing season reflects months and months of work by IRS employees,” Koskinen said. “This year, we had a number of important legislative changes to program into our systems, including the EITC refund date, as well as dealing with resource limitations. Our systems require extensive programming and testing beforehand to ensure we’re ready to accept and process more than 150 million returns.”

He added that preparation on the part of taxpayers is more critical than ever this year.

“For this tax season, it’s more important than ever for taxpayers to plan ahead. People should make sure they have their year-end tax statements in hand, and we encourage people to file as they normally would, including those claiming the credits affected by the refund delay. Even with these significant changes, IRS employees and the entire tax community will be working hard to make this a smooth filing season for taxpayers.”