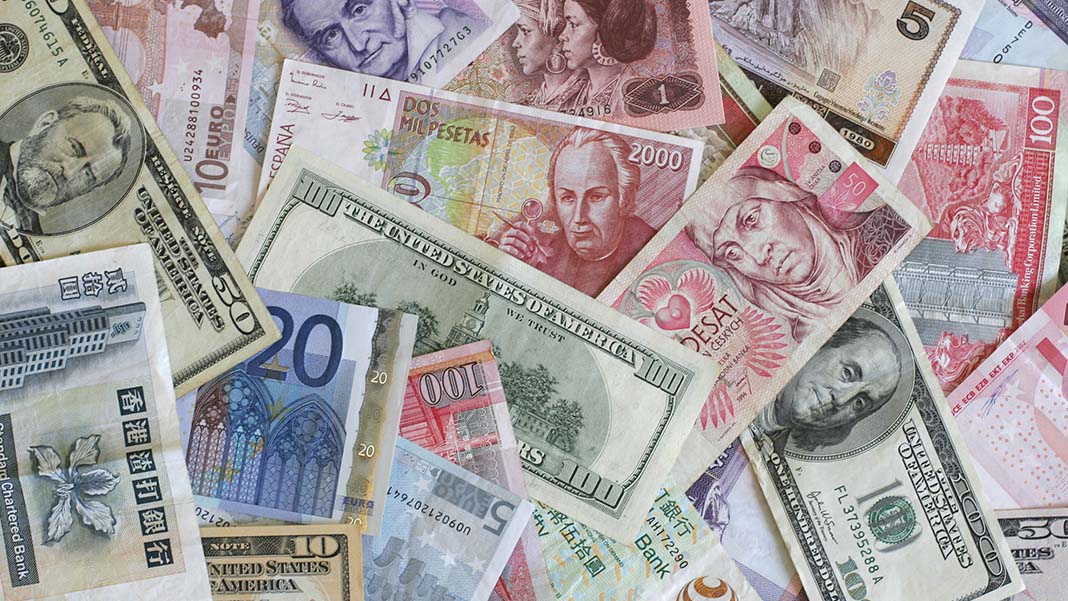 Foreign Currency Exchange is Easier Than Ever

The way in which foreign currencies are exchanged has changed considerably over the course of the last two decades. Back in the mid to late 1990s, customers had few options or alternatives when it came to changing their dollars into foreign currency, or the other way around. There were the banks, there were a few other options such as American Express and travellers checks – and that was about it.

Bank customers had little alternative but to swallow the large transaction fees and whatever exchange rate their bank was using, regardless of which financial institution they were beholden. The good news for travellers now is that things have certainly changed.

The 21st century offers a variety of options

There are so many options offered to travellers wishing to exchange money in the 21st century that the sheer number can actually be overwhelming. Options include being able to grab your new currency while at the airport to purchasing that cash online, with a multitude of other possibilities in between.

The great thing about this method is that you can simply use your credit card in a foreign country precisely the same way that you do at home. Although a currency conversion fee of between two to three percent is usually tacked on by the issuers of the card for such transactions, those fees will still be lower than those normally associated with currency exchange and you will also receive the best exchange rates.

A credit card is best used for restaurant payments, hotel bills and other large purchases and is excellent for convenience. However you should never use your credit card to draw money from an ATM while overseas, as this will result in massive fees and interest that begins being charged to you from the instant you withdraw that cash. Aside from cards such as American Express, this was simply not an option for the great majority of travellers’ twenty years ago.

Your debit card can, depending on the bank to which you belong, be used to withdraw local money from international ATMs. There will be fees from most banks, of course, but there are some that will allow customers to make use of their debit cards overseas without additional fees, such as the likes of those who hold a Citibank Plus Everyday Account.

If your bank does charge international transaction fees whenever you use your debit card to withdraw money from an ATM in a foreign country, you can still minimise the amount you have to pay in fees by making fewer withdrawals of more money.

You can order currency online prior to your overseas journey and have it sent to your home before you set off. This method is best for when you need to have foreign currency available immediately, such as for hailing a taxi at the foreign airport. However these services often come with very high delivery fees.

In 2007 a service was launched by foreign exchange firm Travelex that would have been unthinkable ten years earlier – foreign currency cards that work just like debit or credit cards, only preloaded with a set amount of foreign money. This service costs, of course, but is great for small or large purchases and those operating on a tight and predetermined budget.

Today the great majority of international airports will have at minimum one currency exchange desk where people can swap their home money for local currency. However there are steep fees associated with this service, sometimes even up to 20 percent, so they are to be regarded with caution.

Banks are one thing that have changed little over the last 20 years, and while they certainly charge for their services their exchange rates are usually among the best, and the CBA has recently drastically cuts its fees for its foreign exchange transactions.

Dominic Raines is a freelance writer based in Sydney, Australia. He enjoys researching and writing about a variety of topics, with technology and travel among his favorites. In his spare time you will find him planning his next adventure getaway or exploring nature trails around Australia.