Home / Finance / Tax and Accounting / Can Starting a Bitcoin Business Help You Save on Taxes? 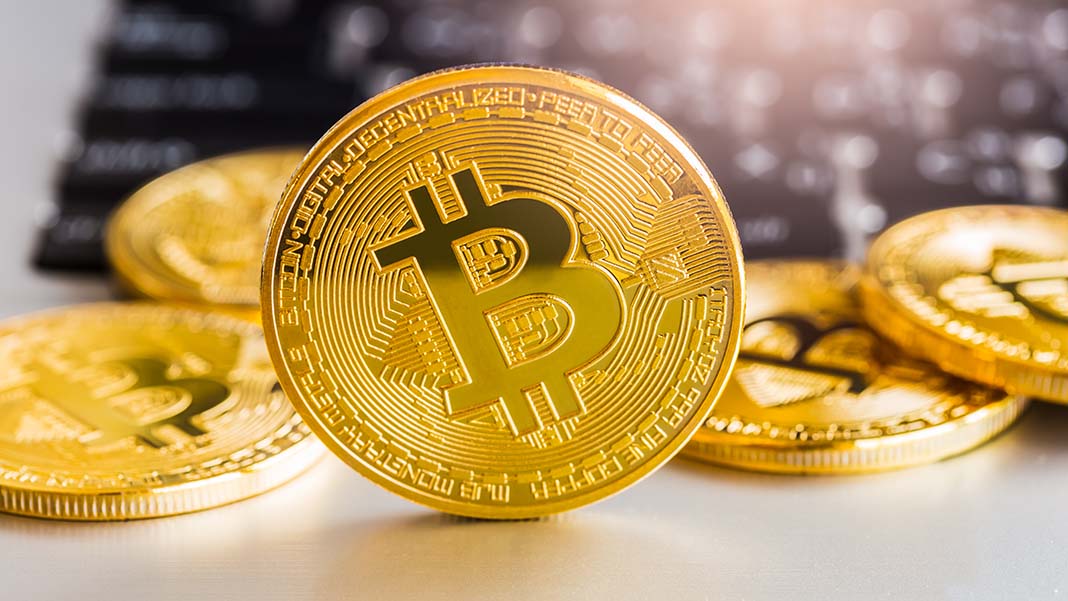 Can Starting a Bitcoin Business Help You Save on Taxes?

Whenever you start in business, detailed financial planning is paramount. You need to make accurate sales and expenditure forecasts to understand if and when your enterprise is expected to become profitable.

While it’s a given that taxation will be integral to your planning, how much you’re expected to hand over to the taxman is not always written in black and white. Questions over the tax liabilities of dealing with cryptocurrencies are only now being addressed because the digital currency is a relatively new phenomenon.

We’ll assume you understand what Bitcoin is (and its cryptocurrency cousins like Ethereum and Litecoin). You’ll know there are three main ways to make money from Bitcoin:

A key take away is that if you are trading, for example BTC/USD, then Bitcoins are taxable. Therefore, whenever you sell them, cashing them out for a normal fiat currency, they are classed as a taxable asset. The authorities will subject any profit to capital gains tax. In other words, the tax man sees profits made from Bitcoin in the same light as a property price increases for a landlord.

The rate of capital gains tax varies from country to country, and might also change according to profit. In the US, for example, the Inland Revenue Service rates change between short-term and long-term investments. Short-term gains might be charged at 22%, while longer-term gains will attract taxation of between zero and 20% depending on the individual’s tax bracket. In the UK, the figure is up to 20%.

However, there is still a school of thought saying those who regularly trade in the UK could be subject to income tax, but this is yet to be tested thoroughly.

If you are a Bitcoin “miner,” then your coins are deemed as a reward for your work and are classified appropriately as income, for which you would have to pay tax. As an individual, you would need to declare each coin and its value in your country’s base currency at the time of the transaction to work out your income tax liability.

For some, those who have invested large sums in software systems to facilitate their mining operations, it might make sense to set up as a business to make the best use of tax breaks available. For example, in the UK, it might be beneficial for a Bitcoin miner to pay himself the minimum on the payroll, up to his tax-free-income limit, and then look to pay himself in company dividends, which can be more tax efficient than income tax even if corporation tax is payable on profits.

The other main business use for Bitcoin, i.e. using it as a base currency for buying and selling products or services in your business, perhaps as an online casino or any number of growing blockchain-related ventures.

The tax question now becomes more complicated, since you are clearly (or hopefully) making trading profits, so your business becomes subject to the usual corporation taxes, but you also potentially benefit from rises in the value of Bitcoin you currently hold on account, which raises questions over whether you should also pay capital gains tax.

That clearly works both ways. If the value falls, then it begs the question that those “losses” of value can be offset against the main profits of the business.

The British HMRC attempted to come out with some clarifications on the Bitcoin tax situation.

So is running a Bitcoin business tax efficient?

As a standalone question, there is no huge saving to be made by switching from business trading in a traditional currency to a cryptocurrency. In the great majority of cases, it makes little sense since most customers won’t either understand crypto, let alone want to own any.

For some business, though, it makes perfect sense to trade in cryptocurrency since their service relates to the blockchain in some way. It becomes a USP for them.

Plenty of examples of blockchain business are out there once you start looking, like online casinos, technology businesses relating to security and more.

For them, any tax benefits they can find are enhanced by the novelty, or value to their customers, of trading in Bitcoin.

However, there is always the risk that if the business is flying, and they, therefore, hold large reserves of Bitcoin, that the coin value could deteriorate, taking the equivalent profits with it.

A solution, which itself comes with costs, is to regularly change the crypto reserves into a base currency to minimize risk.

Mark Evans is a blogger who enjoys writing about finance, business and entrepreneurship.