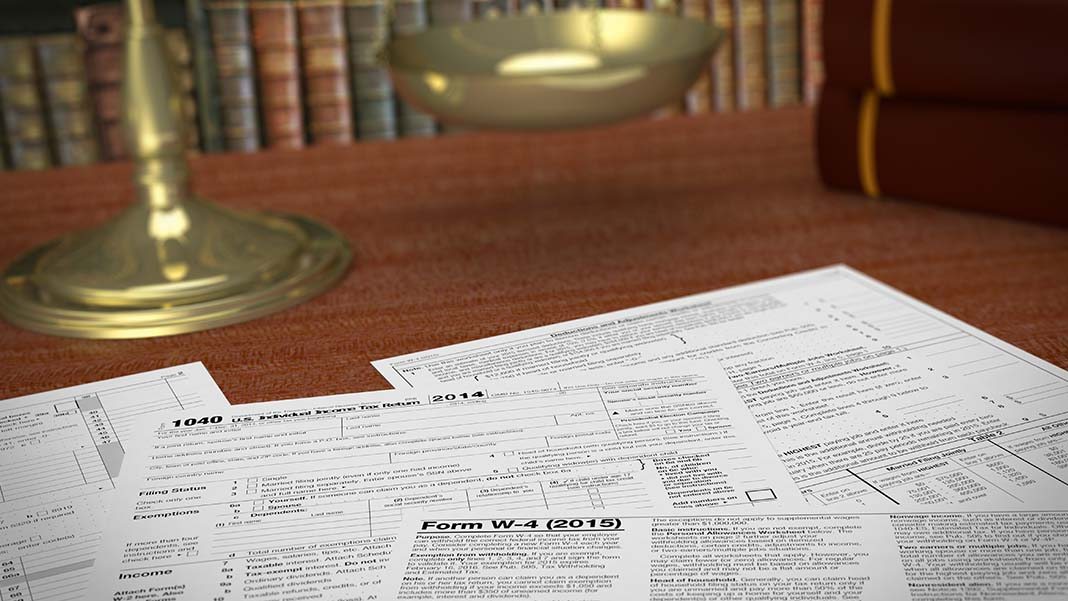 2017 Tax Law Changes That Could Affect You

After “Auld Lang Syne” plays to usher in a new calendar year, you can always bet on the government and the Internal Revenue Service making changes and adjustments to tax laws from the previous year. Some years see lots of changes, while others only endure minor adjustments to the federal tax code.

Below is an overview of the most important 2017 federal tax law changes that could impact your financial situation.

For tax year 2017, the federal income tax bracket amounts have increased as they typically do on an annual basis. The top marginal income tax rate of 39.6% now impacts taxpayers whose adjusted gross income (AGI) is $418,450 or higher for single filers and $470,700 or higher for married filers. Of course, the income thresholds for the lower marginal tax rates below 39.6% have also gone up slightly.

When claiming tax deductions on your IRS income tax return, you can either claim the standard deduction or take itemized deductions based on relevant deductible expenses you incur.

Keep in mind that the value of the EITC varies based on filing status, the size of a family, and other related factors. The maximum credit is available to joint filers who claim at least 3 children as dependents on an income tax return.

The lifetime exemption amount for what is known as the gift and estate tax is based on inflation. As such, it has increased in 2017. This exemption amount has gone up to $5.49 million. This figure is up $40,000 from 2016. The limit applies to the estates of individuals who pass away in 2017.

The standard mileage rate for business use of a vehicle has decreased – again.

For the second consecutive year, taxpayers who use a personal vehicle for business-related transportation must accept a lower standard mileage rate once again as they also did in 2016 when deducting mileage.

For details on the other 2017 standard mileage rates, check out this article.