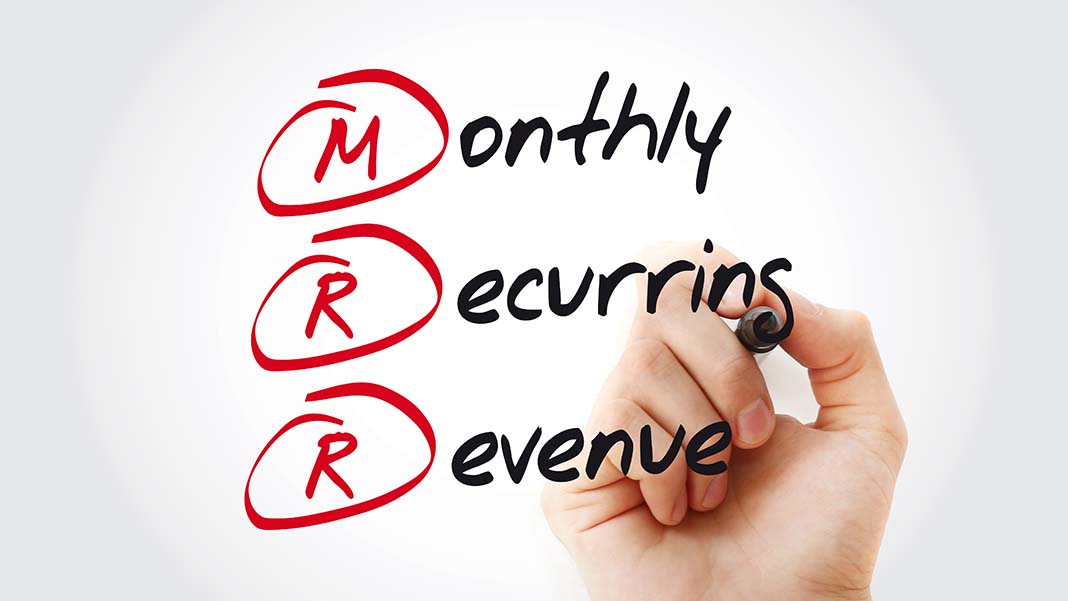 The massive shift in revenue models in recent years

Have you noticed how many web apps and content have turned into subscription services during the last several years? Call it the Netflix effect. Application developers once considered their products as licensed in what would closely be allied to a single sale. Until someone realized that recurring revenues were much more highly valued by the subsequent buyers of similar businesses and investors, and that loyal users would be willing to pay annually.

Content providers found the same thing when many found that they could charge a subscription fee instead of relying just upon advertising.

Subscribing to most anything that used to be updated annually

Well, now we have a much larger group of products and services with and without the Internet discovering the same thing. As former buyers, our costs as users goes up, sometimes dramatically. But most of us are willing to pay as these products, apps and services have become ingrained into our regular usage, entertainment and especially in the protection of our systems.

Can you convert your model without losing your customer base?

So, the conclusion is that most every business can take advantage of continuing, recurring revenues from its customer base. Sometimes, products are designed to make all their profit upon the recurring revenues from supplies or support. We immediately recall the razor and blade analogy to illustrate the point when planning product development and release.

The case of Xerox in the early years

Xerox in its formative years, even though barely having enough cash to market its then revolutionary copier, elected to lease rather than sell the units. Even though that reduced short term earnings, lease revenues over time far outweighed any combination of sale and maintenance revenues, and Xerox grew into a major company based upon its innovation and its recurring revenues.

In examining mature software companies, one of my first questions is to ask for the percentage of total revenues coming from recurring sources—annual renewals, leased software, maintenance agreements, content fees, or monthly retainers. Usually that amount exceeds 50% of total revenues and is often much more. Mature businesses bring less in an M&A transaction than fast-growing companies, but the stability of recurring revenues always gives comfort to the buyer and allows the seller to slow the sales process, find multiple candidate buyers, and create increased demand for the company.

Think of the portion of fixed overhead covered by recurring revenues. If the gross profit margin averages fifty percent in a service company, and if fifty percent of all revenues come from recurring sources, then it is probable that the company is stable and operating at or above breakeven, and predictably will sustain its value longer than companies that must sell to survive each year.

And in a sale of the company, it is usually better for the seller who will command a bonus valuation based upon some multiple of recurring revenues due to the comfort value to the buyer and the increased lifetime value of each customer to the enterprise.

Finally, in a downturn, and there will be downturns that match the economy when a company begins to mature, recurring revenues can and often will save the company itself and smooth the revenues through the downturn.

If you have not spent considerable time refining a strategy to include recurring or predictable revenues, do so now. And remember, that once annual contracts are in place if that is your model, they must include escalation clauses based upon some cost index to prevent their profitability from declining involuntarily over the years as inflation eats into the value of each non-indexed contract.