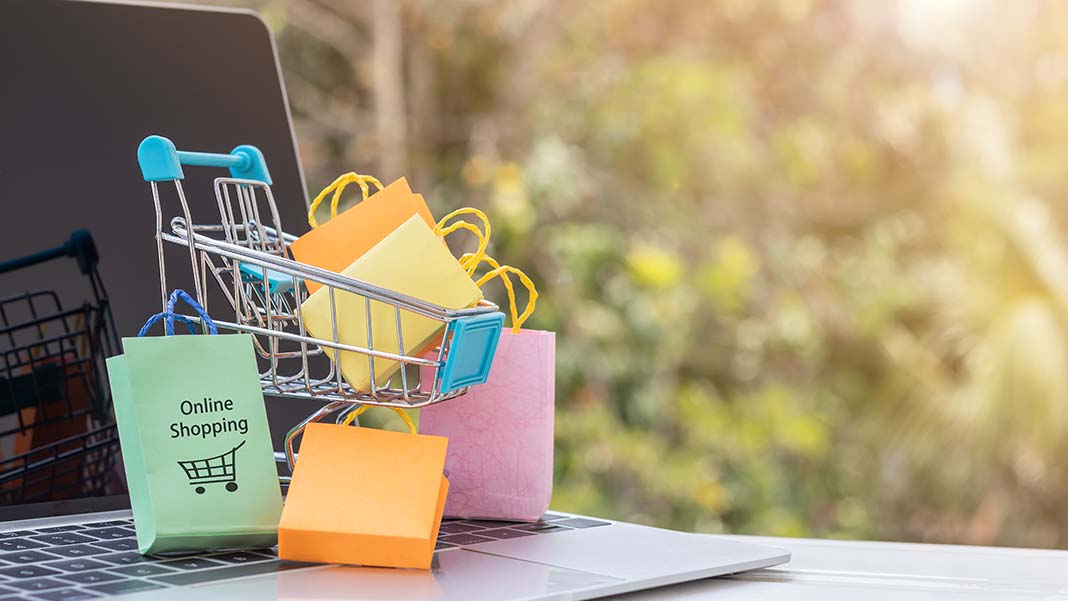 On June 21, 2018, in a highly anticipated ruling, the U.S. Supreme Court ruled 5-4 in favor of overturning its 1992 decision in Quill, which set a standard requiring substantial physical presence before a state could enforce the sales tax collection responsibilities on a seller. In the current case, South Dakota v. Wayfair, Inc., writing for the Court’s majority, Justice Anthony Kennedy indicated “…the Court concludes that the physical presence rule of Quill is unsound and incorrect. The Court’s decision in Quill Corp v. North Dakota, 504 U.S. 298 (1992), and National Bellas Hess, Inc. v. Department of Revenue of Ill., 386 U.S. 753 (1967), should be, and now are, overruled.”

What does this mean? The short answer is that companies will now need to consider not only whether they have physical presence (or “boots on the ground”) nexus in a given state, but also whether their sales activity in a state exceeds certain “economic nexus” thresholds (such as the South Dakota threshold of $100,000 of sales or 200 annual transactions). If so, they will need to register with the state and collect and remit sales taxes.

Note that the ruling only addresses the South Dakota legislation, which also was not retroactive. However, we can likely infer that the Court believes that the thresholds set by South Dakota are “substantial nexus” as required by another famous US Supreme Court state tax case in Complete Auto Transit, and that similar legislation passed by other states will also be held to be Constitutional. And since the June 2018 ruling, over 35 states have enacted economic nexus statutes similar to South Dakota’s. In short, if you’ve been putting off that nexus study…it’s time to revisit it. Also note that while this case related to online retailers, the ruling is not limited to e-tailers. This ruling impacts anyone selling into the state. (See below for a discussion about technology companies.)

Questions and Answers About the Case and Impact

Q: Do we need to start filing in the 45 states that have a sales tax immediately?
A: No, not immediately. But it’s time to do some analysis. As of April 1, 2019, this law applies to most of the states which impose a sales tax. Approximately 35 other states have either enacted or are in the process of enacting similar laws with varying thresholds, enactment dates and enforcement dates. Here is a current list with enforcement dates, subject to change:

We are advising clients to review the past year’s volume of sales activity into any of these states (and even beyond) in order to get an accurate picture of their potential exposure and anticipated filing requirements. Can you wait a few weeks? Sure. A few months? Probably. A few years? Nope. We encourage this review to happen within the next quarter. Please note that the filing thresholds differ from state to state and a thorough analysis requires a review of each state separately. Can we help? Ask about our “Wayfair Diagnostic” to get you on track!

Q: Does this case address retroactivity? Are we going to have to go back many years and pay prior years’ taxes?
A: No. At least not in South Dakota and most others. South Dakota’s law specifically indicated that it was not retroactive. And the concurring Supreme Court justices liked that aspect. Recent laws passed in other states are also not retroactive. But there are a few with very early enactment dates. Also, one important thing to remember is that if you previously had created physical presence in a state but didn’t address the issue, those facts are still out there. So, if you want to come forward and begin filing now as part of an economic nexus threshold, you MAY still have a retroactive issue – not because of Wayfair specifically, but because you didn’t deal with it when physical presence was the standard. Also, a quick look at the calendar will let you know that if you’ve not yet begun to address the issue, you may have a retroactive issue to the enforcement date. In many states, over 6 months may have already gone by!

Q: Does this case relate to internet sellers only?
A: It sounds like it does, but the answer is NO. This case touches even “traditional” sellers who do business across state lines. For some of them, reporting requirements may be just as onerous as internet retailers. While the case was aimed at the increasing revenue loss from internet sellers who did not collect sales tax from states in which they did not have physical presence nexus, there are similar scenarios in businesses such as those selling manufacturing equipment, large items of tangible property, software, and even SaaS.

Q: Wait—SaaS? If we are a SaaS company, could we be affected by this decision?
A: Absolutely! Many of our clients are in the traditional software or software-as-a-service (SaaS) industry. When we talk about multi-state tax exposure, we always start the conversation by explaining that the first question is always “Do you have nexus?” Then, the next question is “Is your product or service taxable in the state?” If answers to both are yes (and SaaS is taxable in many states, including NY, TX, MA, OH, to name just a few) then the company should collect and remit sales tax on that revenue stream. Even after this ruling, our analysis with clients has been similar. We still ask the nexus question first. It’s just that more companies will end up at “Yes” quicker if they sell into states with an economic nexus threshold. Then, we will again ask the taxability question.

Q: In the months since the decision, have other states already jumped on the South Dakota economic nexus bandwagon?
A: Yes, they have. Several states either already had economic nexus statutes in place before Wayfair (i.e.; Alabama) or had legislation in the works in anticipation of a Supreme Court ruling (or act of Congress) that would allow the economic nexus determination to create substantial presence and a filing requirement. As of April 1, 2019, over 35 states have some sort of economic nexus statute in place (see list above), and we anticipate that the remainder are likely to jump on the bandwagon as well.

Q: Do all sales (even sales for resale and sales to exempt entities) count as “sales” in the economic nexus threshold.
A: Yes, most likely. While it may not be specified in all the statutes and further guidance may be forthcoming, it does appear that the sales threshold does include all sales into the states which have enacted the statutes. This could add a filing burden to companies which ordinarily would not have had a filing requirement prior to Wayfair and even now may not really have any taxable sales. An example would be a company that sells products mostly for resale (assume greater than $100K) in a given state, like South Dakota. Assume that company also sells a very small amount of products (less than $100K or 200 transactions) via its online store to end users in South Dakota. In that example, because the company has overall sales to SD in excess of $100K, it must charge sales tax on even the small number of internet sales to end users in the state. Note that the states define the types of sales that “count” differently. Some include just taxable sales in the threshold.

Q: How do you count a “transaction” for purposes of the 200 transaction threshold?
A: Generally by invoice. It’s not necessarily clear yet, and additional guidance is likely to be provided, but most observers agree that a “transaction” is probably counted by invoice. So, if an invoice consists of 5 different products on one invoice, it’s still just one transaction. But, likely, if a customer purchases, say, a subscription service for a year, but pays monthly, that would equal 12 transactions per year.

Q: What do we recommend as next steps for our clients?
A: Awareness! We are reaching out to clients and recommending the following steps as they consider navigating these interesting waters:

Q: I’ve heard we can do Voluntary Disclosure Agreements (VDA). What does that entail?
A: Voluntary disclosure is a process by which a company comes forward to the state with the goal of clearing up prior exposure and gaining a path toward future compliance, before the state contacts the company. The benefits of VDA are generally reduced lookback periods, waiver of penalties, and in some states interest reduction. Also importantly, it helps to put the company in more of an offensive position where they can somewhat control a timeline as well. As our clients are reviewing prior physical presence nexus they may have created (often due to employees OR commonly, inventory held in 3rd party warehouses by fulfillment companies), many of them are choosing to come forward voluntarily to limit lookbacks and liability.