Home / Finance / Is There a Looming Foreclosure Crisis Facing the US Real Estate Market? 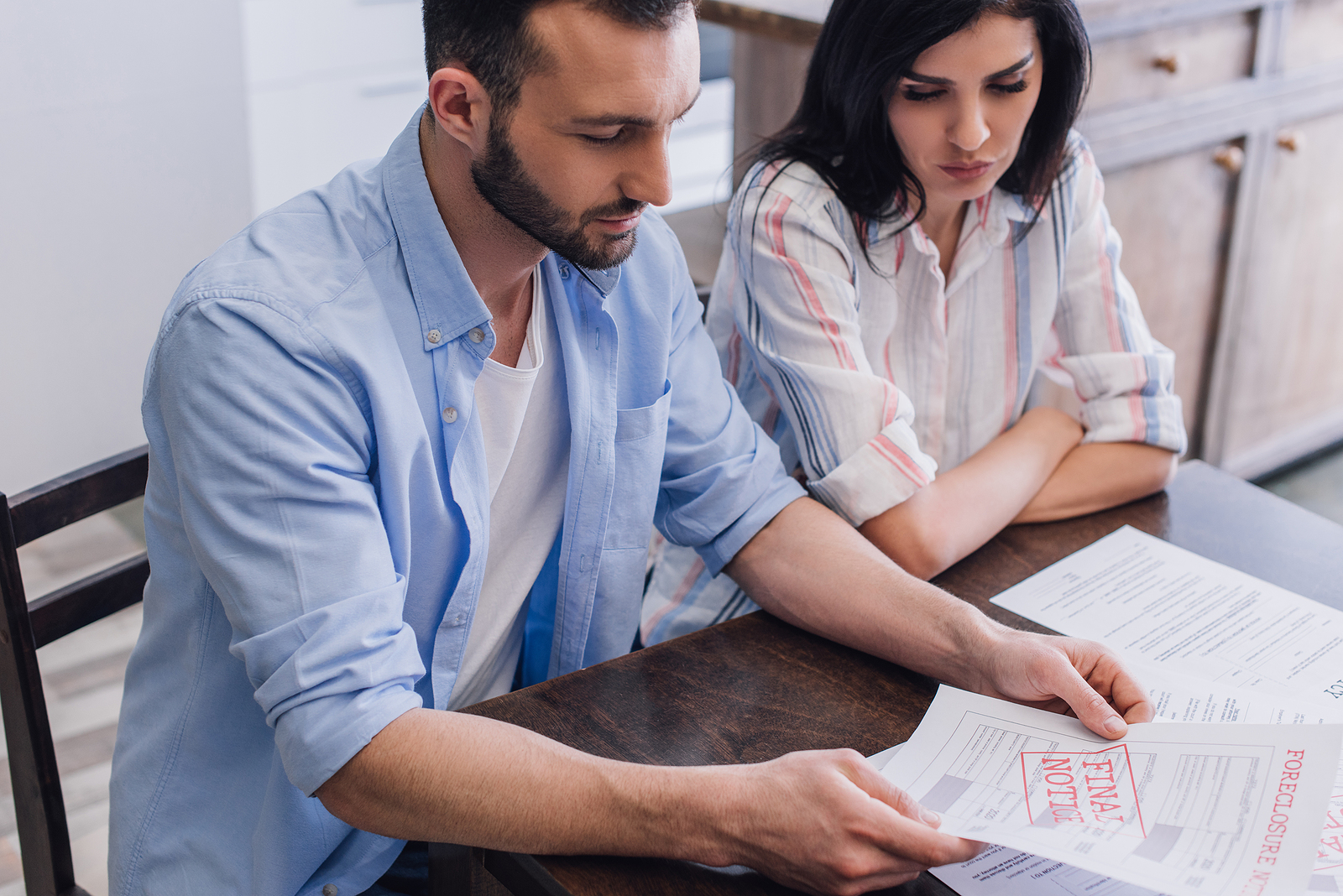 Is There a Looming Foreclosure Crisis Facing the US Real Estate Market?

Although the COVID-19 pandemic itself has yet to officially end, a number of programs that have assisted US homeowners to endure its initial onset and impact have. For instance, the foreclosure moratorium, which according to Fortune magazine, “prevent[ed] foreclosures of federally-backed mortgages,” ended earlier this year on July 31st. Similarly, the ability for homeowners to pause payments on their mortgage due to the mortgage forbearance program ended on September 30th. 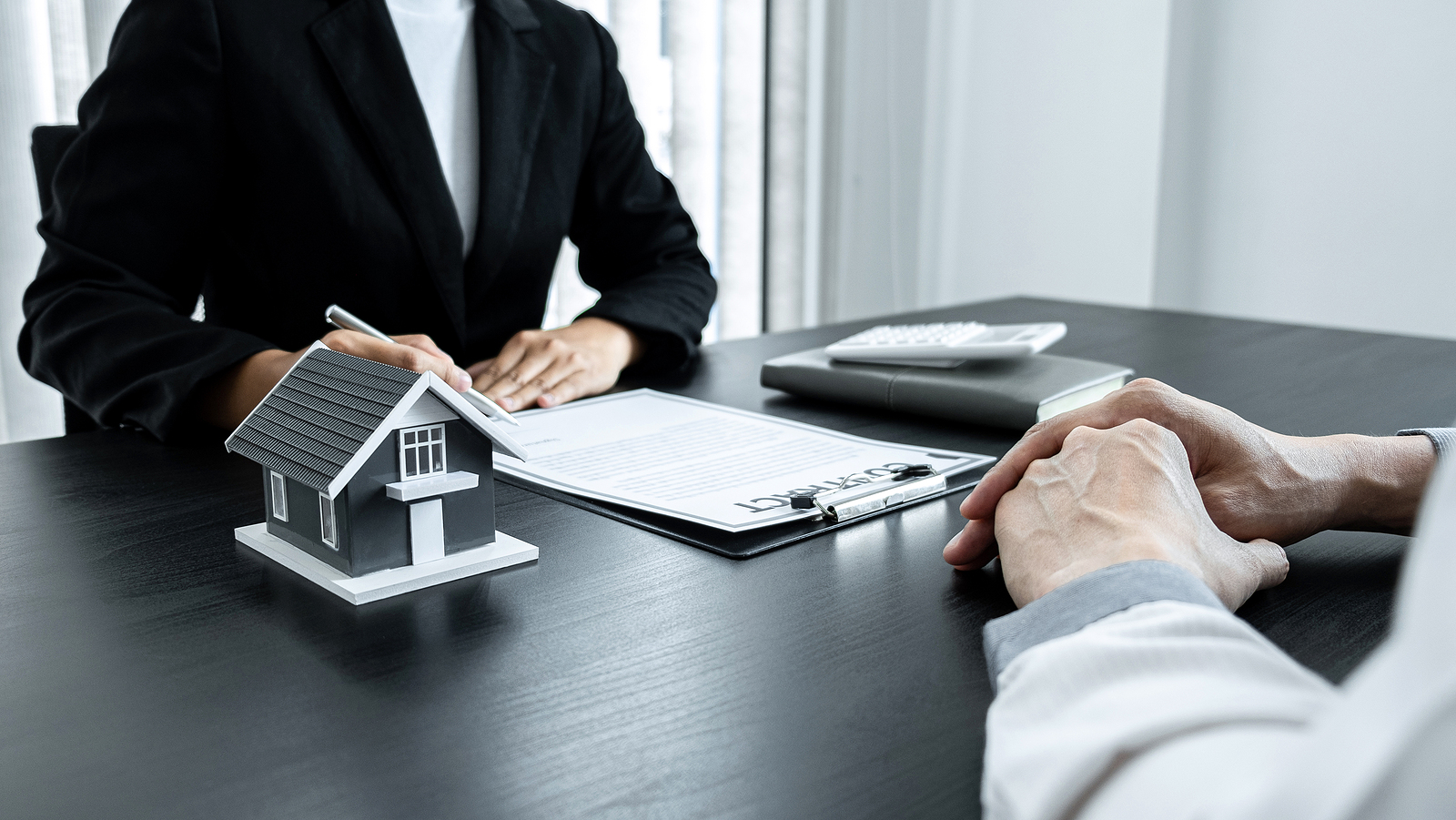 While there were far fewer homeowners enrolled in the mortgage forbearance program this past July than at the height of the pandemic (1.75 million borrowers compared to nearly 7 million at the program’s start), the amount of current available real estate units is nearly half of the country’s historic average—sitting at some 1.37 million available units compared to the 2.5 million average, according to the National Association of Realtors.

With available housing in the US at its lowest point since the 1980s, many real estate professionals are debating as to whether or not a foreclosure crisis may be on the horizon for the country’s real estate market. One such professional is Marco Kozlowski, who has spent 30 years successfully building his own real estate business while coaching others on how to do the same using his own strategies and tactics.

Protections and moratoriums for homeowners are ending

According to an analysis of the US real estate market by ATTOM Data Solutions, foreclosures on homes saw a rise earlier in 2021. However, as Kozlowski tells us, the data alone can seem misleading.

As Kozlowski explains, this data analysis leaves out two crucial factors; firstly, the collective panic felt by many homeowners at the onset of the pandemic last year which led many to file preemptively for foreclosure on their homes, as well as; secondly, the amount of relief and assistance granted to homeowners whose mortgages were paid using loans backed by the federal US government. As part of the CARES Act which was signed into law on March 27th, 2020, the foreclosure moratorium prevented lenders from initiating foreclosure filings on loans insured by the Department of Veteran Affairs, the US Department of Agriculture, and the Federal Housing Administration.

What this analysis does state, however, is that the foreclosure moratorium doesn’t offer protection against foreclosure for homeowners with privately-backed mortgages. According to the National Housing Law Project, roughly 30% of all US households (or 14.5 million homes) are privately owned or financed through private mortgage loans. Furthermore, most states that enacted legislation to protect homeowners with privately-backed mortgages since March of 2020 such as Florida, New York, and Massachusetts, have now seen those protections expire and foreclosure proceedings resume.

This means that, for nearly one-third of all homeowners in the US, the potential looming threat of foreclosure is becoming an increasingly more apparent reality, especially once their forbearance plan expires if it hasn’t done so already.

An uncertain outlook for US homeowners

With so many factors affecting the potential ability of homeowners to resume their mortgage payments once their forbearance expires (including higher unemployment rates and a hemorrhaging tourism industry in many prominent US cities), it’s little wonder that many US homeowners and real estate professionals alike remain unsure as to whether or not the country’s real estate market will soon see a full-blown foreclosure crisis.

What they do seem to agree upon, thankfully, is that — even if a crisis does await on the horizon — a surge of foreclosures in the coming months will unlikely cause a crisis similar to that seen during the Great Recession of 2008, which saw more than 3 million US homeowners process filings for foreclosure.

“The silver lining for US homeowners with privately-backed mortgage loans,” Kozlowski says, “is that if they are not already deep in the red financially, they likely have little — if anything — to worry about. With that said, homeowners looking to avoid foreclosure by selling their home may be doing so under duress caused the potential threat of foreclosure, and will be forced to look for and buy a new home in a saturated market with steadily rising prices.”

Along with homeowners who possess privately-backed loans on their mortgages, Kozlowski tells us, the second group of homeowners who may be most at risk of a potential foreclosure crisis are those who own buildings or units that are rented to tenants.

“Millions of tenants struggled — and still are struggling — to make up payments from moratoriums on rent imposed during the pandemic,” Kozlowski adds. “Without additional protections in place for landlords whose tenants fall into this category, many may be unable to withstand the financial cost of multiple months of past-due rent, putting them and their rental properties at higher risk of foreclosure in the coming months.”

Kozlowski’s last point highlights a troubling aspect of the nation’s current housing market: with rising prices on homes and rental properties, coupled with an increasing lack of available housing units, both private homeowners and tenants may soon find themselves unable to fully pay back the cost of their past-due mortgage and/or rent payments. If their properties are then foreclosed on, it will place those individuals at the mercy of an overheated market.

Marco Kozlowski is well known as one of the world’s leading experts in Real Estate Investing, Platform Speaking and Systems Process Engineering. He is currently an owner in a wide variety of successful companies in multiple countries. From holistic medical centers to a robust property portfolio to advanced one on one mentoring – Marco’s methodologies have proven results. His Passion is to help others achieve financial independence.