Home / Finance / Investing / Why Cryptocurrency is So Appealing to Young Traders 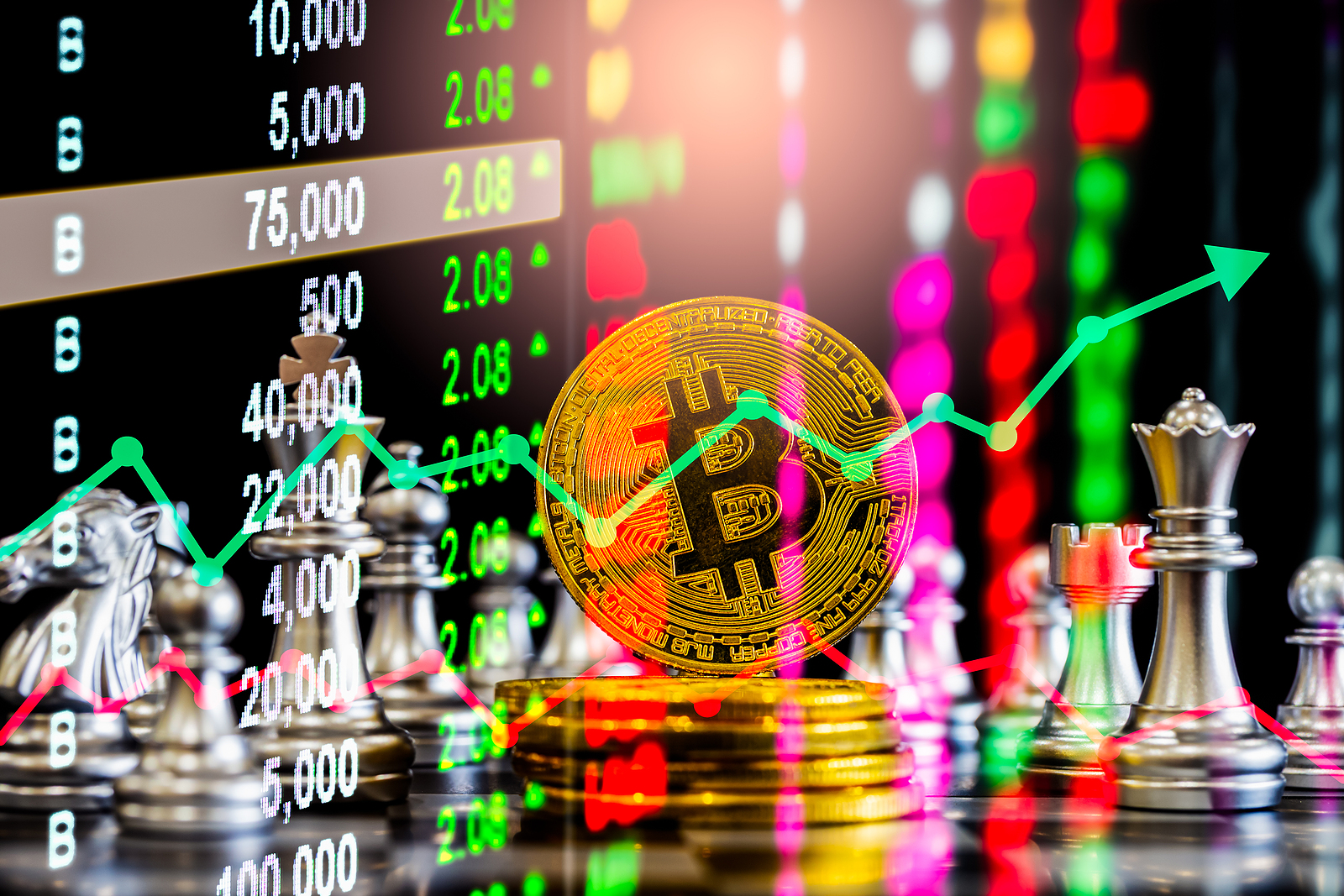 Why Cryptocurrency is So Appealing to Young Traders

There’s no doubt young people are entering a tumultuous economy with holes appearing left and right.

Young people are entering this economy with access and tools that folks in the past couldn’t even dream of. It’s a combination of circumstances that have sort of illuminated young people’s path toward cryptocurrency and stock trading.

Why the Influx of Young Folks to Cryptocurrency?

It’s clear that cryptocurrency is attracting people from all walks of life. Some countries are even attempting to create their own cryptocurrencies.

There’s no doubt digital coins are here to stay, but another thing is clear: young people are really into it. All you need to do is take a quick look at the cryptocurrency market, and you’ll see that a considerable chunk of the investors driving that economy are young people.

Back to the million-dollar question: why are young people willing to invest so much into cryptocurrency? The following are some reasons why this might be happening.

Generation Z and millennials have lived through considerable financial instability.

The Great Recession occurred as millennials were entering adulthood. These young folks saw everything fall apart. They saw their parents lose their homes during the housing crisis and much more. Things started to get a little better, but they continued to carry those scars as the economy slowly recovered.

The problem is the story didn’t end there. A few short years later, the pandemic hit and the economy crashed again. This time it didn’t only hit millennials but the new generation Z demographic that was entering adulthood. What’s worse is that the economy of several countries was severely damaged.

Cryptocurrency isn’t tied to any particular country, which is part of the reason many young people continue to become more interested in this type of currency.

Distrust in the Government

A country’s government is in charge of its economy. People invest into this government because they believe they are getting something in return.

The truth is people are getting a lot in return, such as protection and much more, but these economic emergencies continue to show people, especially young people, that the government seems reluctant to help its people when they’re in trouble. The government holds the people’s money purse, and when things get rough, it seems like the government wants to cling on to that purse even tighter.

This is a reality young people are accepting, and they aren’t too comfortable with it. Many are seeing cryptocurrency as a way to bring about freedom for all and a sense of economic fairness that seems non-existent in countries like America.

Why is the Stock Market Attracting the Young?

Trade is definitely attracting young people but in a very different way. Young people have been noticing how government entities bend over backward to protect Wall St. and rich people.

These are the folks who get tax breaks and get away with all sorts of activity regular folks wouldn’t be able to get away with. Wall St. has actively engaged in actions that deceive investors into thinking a particular stock is valuable when the chances are high that it’s going to fail. No one bats an eye with these types of actions because it’s expected.

Young people saw how the United States bailed out Wall St. without protesting it all that much, but they can’t do the same for people. Why is all this important? It’s important because young people are doing their best to not join Wall St. but to declare war on it and what they do.

Yes, millennials and generation Z folks are using the same old tactics to make money in trade like copy trading along with other traditional tactics, except they’re trying to use different platforms to get this done.

They want platforms that Wall St. people aren’t using, and they’ve learned to beat the Wall St. people at their own game. One can dig into the GameStop controversy to see how these small-time investors were able to trick seasoned stock traders.

The war on the rich can be seen in the stock market, but it’s everywhere. This is the reason more young people are demanding that the government tax the rich more than they have been doing. This is the reason many Americans are hoping to close gaps in the tax system that allow rich people and large corporations to take tax breaks that regular folks can’t even dream of taking advantage of.

The fight against Wall St. isn’t the only reason many young people are interested in the stock market.

Some young folks are interested in this world because they can invest in things they believe in. More companies are doing things younger generations are interested in like fighting climate change or tech companies that are promising the next big online platform. Some are just interested in investing in things like marijuana stocks along with other things that some older investors are a little scared to mess with. Young people are also investing in stocks associated with cryptocurrency.