Home / Finance / Child Tax Credit: Everything You Need to Know 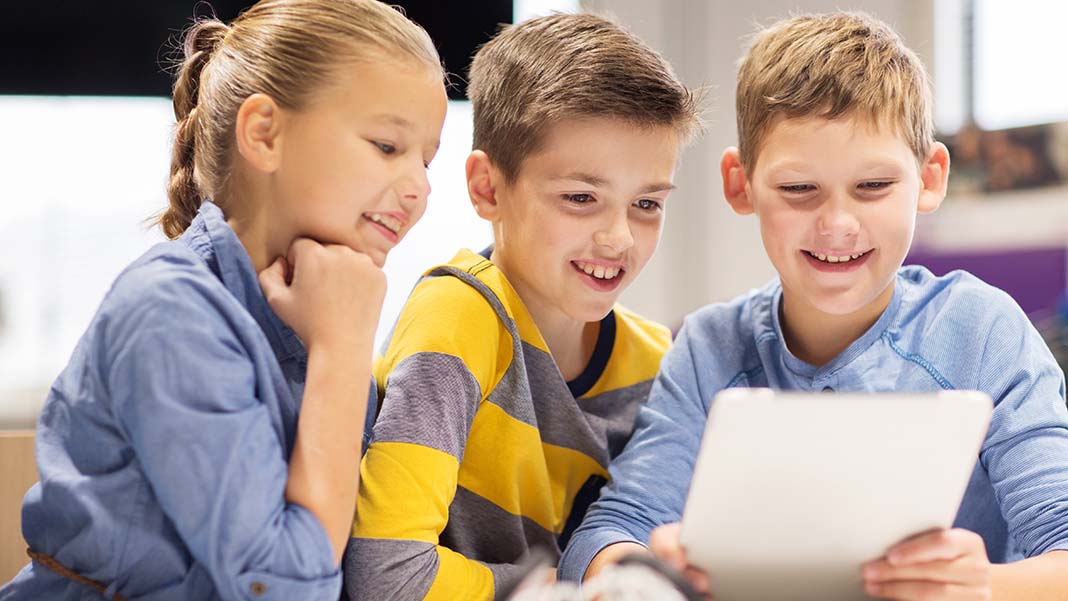 Child Tax Credit: Everything You Need to Know

The IRS predicted that the changes would decrease the average time taxpayer’s take to complete their returns by 4-7%. They also estimated it would save them between $3.1 and $5.4 billion.

What Is the Child Tax Credit?

The Child Tax Credit refers to a credit offered by the U.S. government to help guardians and parents minimize their tax bill. It applies to each dependent child you claim.

The tax credit does not work like a deduction but does reduce how much money you owe the IRS based on your submitted W-2 form. You subtract the total amount of credit you receive from your tax bill.

How Much Can You Claim?

Be aware income limits exist and you must make less than the limit to qualify for the Child Tax Credit. Learn more about limits at the end of the next section.

The 7 Vital Requirements for the Child Tax Credit

Are you not sure if you can get the Child Tax Credit? Here’s a list of the 7 requirements you must meet to qualify.

The first factor considered is the child’s age. The child or children you want to claim for the tax credit must be 16 years old or younger at the end of that specific tax year.

The child must also be a citizen of the United States. You may also claim children considered a U.S. resident alien or a U.S. national. Be aware that the term U.S. national refers to any person born in the Commonwealth of the Northern Mariana Islands or in American Samoa. This definition applies for tax purposes only.

The child you hope to claim must be your own biological child, an adopted child, a stepchild, or a legally-authorized foster child. An adopted child refers to any child placed into your custody regardless if the adoption gets finalized by the end of the tax year.

The child or children you want to claim for the Child Tax Credit must have lived with you for at least 51% of that specific tax year. Certain exceptions apply to this rule including:

Speak with a tax representative to see if you fit one of these circumstances.

You cannot claim a child if they provided over half of their own financial support during the specific tax year.

If you do not claim the child on your taxes, you cannot claim them for the Child Tax Credit.

Be aware that the child must be one of the following for you to claim support:

Luckily, most of the factors qualifying you to claim a child as a dependent also qualify you to claim the Child Tax Credit.

Do I Qualify for the Additional Child Tax Credit?

Before the 2017 Tax Cuts and Job Act, the government made the child tax credit 100% non-refundable. That meant if your tax bill came out to $0 and you still had remaining credit, you couldn’t get that remaining credit amount back as a refund.

Bear in mind the IRS plans to adjust the $1,400 cap to account for inflation.

Keeping up with all the latest changes to tax payment plan as well as tax rules and regulations in the U.S. is a full-time job. If you own your own business, you already have a full-time job on your plate and more.

You may have time to do some quick research on things like the Child Tax Credit. But that doesn’t mean you can learn every rule before drawing up a pay stub or W-2 form.

Davis Clarkson is one of Paystubs.net experienced and professional accountants, as well as a major contributor to the development of our pay stub generator.