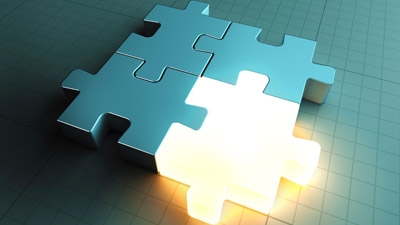 Successful entrepreneurs face similar challenges during the first stages of running a company. Roger Scott, founder and CEO of Dynamic Sport Systems, discusses what he has learned since starting his business in August 2012.
Roger is a physical trainer and therapist who has extensive experience working with professional athletes and organizations but wanted branch off and found his own company. While continuing with his full-time 40 hour a week job, he founded Dynamic Sport Systems as a venture he would cultivate on the side. Critical to his motivation was the fact that he had a vision for where he wanted to take the business and knew what he needed to put it together.
First Steps

As an entrepreneur in a business that directly benefits from word of mouth advertising and referrals, Roger focused a lot of time during the early stages on social media. Whether uploading content to his Facebook page, YouTube channel or LinkedIn account, he took steps to ensure that his business was engaging prospects and customers online. Roger also benefited from having his company featured in magazine articles. Finding ways to present himself in a positive light on multiple professional levels were key to developing an overall social media and marketing strategy as a startup.

Sticking to a Budget

Roger was able to stick to a tight budget, and he attributes a lot of his success in doing so to his ability to barter. Whether to create a website, or to redesign a brochure, Roger offered training and therapy sessions in exchange for the services he received.  He also offered to refer his freelancers to friends who were in need of similar services. Good intentions always come back to you in the end. If your primary motivation in starting a business is to make money, you will sacrifice your principles to earn a higher dollar.

One of Roger’s biggest challenges was making time for his venture while working full-time. Not having a secretary or administrative assistant to take care of the small tasks in the beginning can be difficult for someone who doesn’t have any experience performing the menial tasks required to manage a startup.

Roger was also challenged from an industry standpoint. In order to position his business as competitive, he leveraged his extensive experience in the industry. His confidence in the service he had to offer the customer helped when pitching the sale to prospects.

Choosing the right location was another challenge Roger faced. Knowing that he would be training clients on site, he had to choose a location that was conveniently located while not too costly. Roger found a facility through a client that was about 3 minutes from where he worked so he didn’t waste time commuting between jobs.

One major advantage that Roger benefited from as a startup was a very low overhead cost. His ability to avoid laying out a tremendous expense in the early stages enabled him to turn a profit sooner rather than later.

Roger also contributes his early success to establishing a web presence where he really put his name out there and positioned himself as an expert. As an entrepreneur, it’s important that we take advantage of the resources that we have access to, so we can present all the information that’s relevant to prospects and customers. 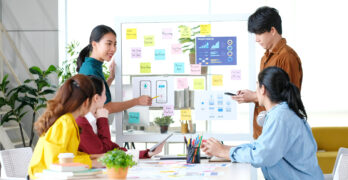 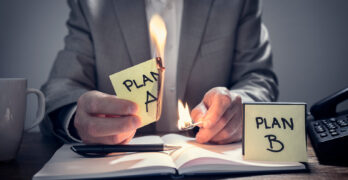 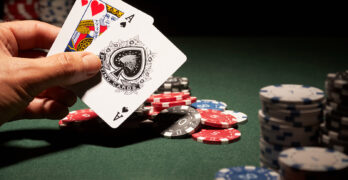