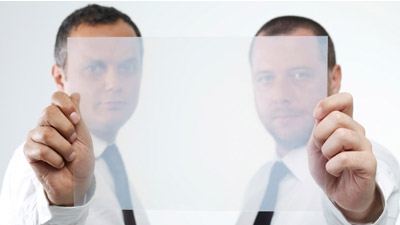 Simplify Your Way to Success


The best way to achieve success in business—in anything, really—is not to look for complex, convoluted solutions. The best solution is to simplify. It’s counter-productive to go out there and try to make things difficult for yourself, to force yourself to do the really hard stuff. Instead, focus on doing what you know you can do—and doing it really well.

Look at Peyton Manning this season. He’s 37 years old, on a team with decent, not great players. Sure, he has good players on the team, but there’s nobody there that will challenge for MVP awards or set records just on their own ability. After being in the league 15 years, Peyton has lost most of his arm strength; he’s probably near the bottom of the league there. He never had much speed, and what little he had is gone; he might be the slowest quarterback in the NFL. In games, he rarely makes beautiful throws, the kind that end up in highlight packages, where he throws through a tiny window between three defenders, or other “great” throws.

And yet, on the first night of the season, he threw a record seven touchdown passes; nobody had done that since 1969. On the season, he’s on pace to set every quarterback record there is. But if he’s not doing it with physical attributes, how does he do it?
He simplifies things.

He does more work between games than anyone else, watching film, thinking, reinventing himself. That way, come game time, he’s ready to make it easy, so that he doesn’t have to make the great plays. He can just throw a short pass here, an easy throw there, because he’s figured out what will work and what won’t. He knows what the defense is going to do before they do, and he makes things simple for himself.

You don’t want to put yourself in a position where you have to make great throws. If you try to make 10 throws, you might complete one; unfortunately, two of them are going to be intercepted and the rest will fall on the ground incomplete. Make the easy, simple throws, ones that you know you can execute. And the key to doing that is thinking, working every day to determine what works and what doesn’t work. That’s what separates the best from everybody else, whether it’s in athletics, business, or any other walk of life.

We all have doubts about our abilities. We all have times when things seem hopeless. But if you focus on doing the simple things, you’ll have the best chance of coming through ok.

“Nothing great was ever achieved without enthusiasm.” —Ralph Waldo Emerson
A lecturer, poet, and essayist, Ralph Waldo Emerson was the leading voice of the New England Transcendentalist movement of the mid-19th century, which valued insight over logic while also advocating for humanity’s inherent goodness. This revelation comes from the closing paragraph of “Circles,” a chapter in his 1841 book Essays, First Series.

“I insist on a lot of time being spent, almost every day, to just sit and think. I read and think. So I do more reading and thinking, and make less impulse decisions than most people in business.”  —Warren Buffet 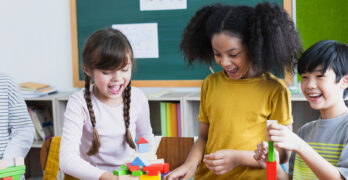