Home / Business Coach / Getting Past the Fear of Failure 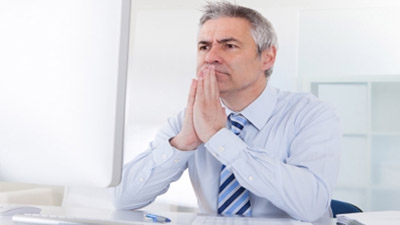 Getting Past the Fear of Failure

When we watch the most successful in any field—whether they are professional athletes, Fortune 100 CEOs, or anything in between—all we see is supreme confidence. We don’t perceive any doubts or fears. But everyone, from someone just starting out to the most accomplished and successful, has self-doubt. The key is overcoming them, and not giving in to them.

Kobe Bryant is a great example. His public image is a fearless competitor. As a superstar for the Los Angeles Lakers in the NBA, he’s famous for his incredible confidence and willingness to take any shot, no matter how difficult, because he believes he can make it.

Now, coming back from a devastating injury that kept him out for the first few weeks of the NBA season, he opened up in an interview. Underneath the public persona is a real, 3-dimensional human being with the same struggles as everyone else. There is self-doubt, insecurity, and fear. Would he be able to come back from the injury? What if he couldn’t play again? What if he was no longer the same player he had been? What if this, or that?

What makes Kobe (and other high achievers) different is not a lack of fear; it’s the will to overcome those doubts. You don’t deny your fears and claim they don’t exist, but you also don’t give in to them. The confidence is not blind confidence that there will be no problems, but rather that you’re going to be able to figure it out, and that you will have the perseverance to stick with it until you do. Top performers have doubts, but they push through them to succeed.

We all have self-doubt. It’s part of the human experience, whether we are afraid of failure, of public speaking, or whatever it might be. None of us think we are good enough, smart enough, to achieve what we want. But don’t let those doubts overwhelm you. You can always get better, learn more, and move forward. 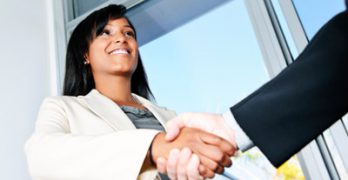 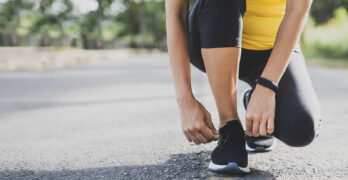