Josh Wood is the founder and CEO of Ruckus and Ruckus Brewing Co. In 2013, Ruckus was named the 18th fastest-growing agency in America by the Agency Post. Josh has been involved in marketing, advertising, and digital technology for more than a decade. Through Ruckus, he has worked directly with clients as large as HSBC and Honda Powersports, as well as successful startups in New York’s emerging Silicon Alley. Connect with Josh on Twitter. 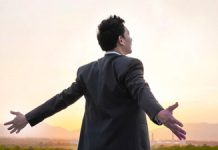 Pursuing your passion is exciting and can lead to great success, but you have to follow certain principles. Here are a few insights I picked up throughout my journey. 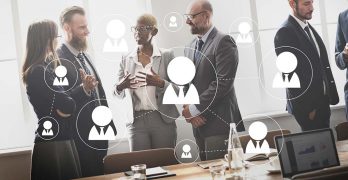 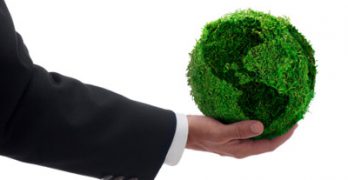