Home / Uncategorized / Are Digital Economies in US States and Cities Pandemic-Ready? 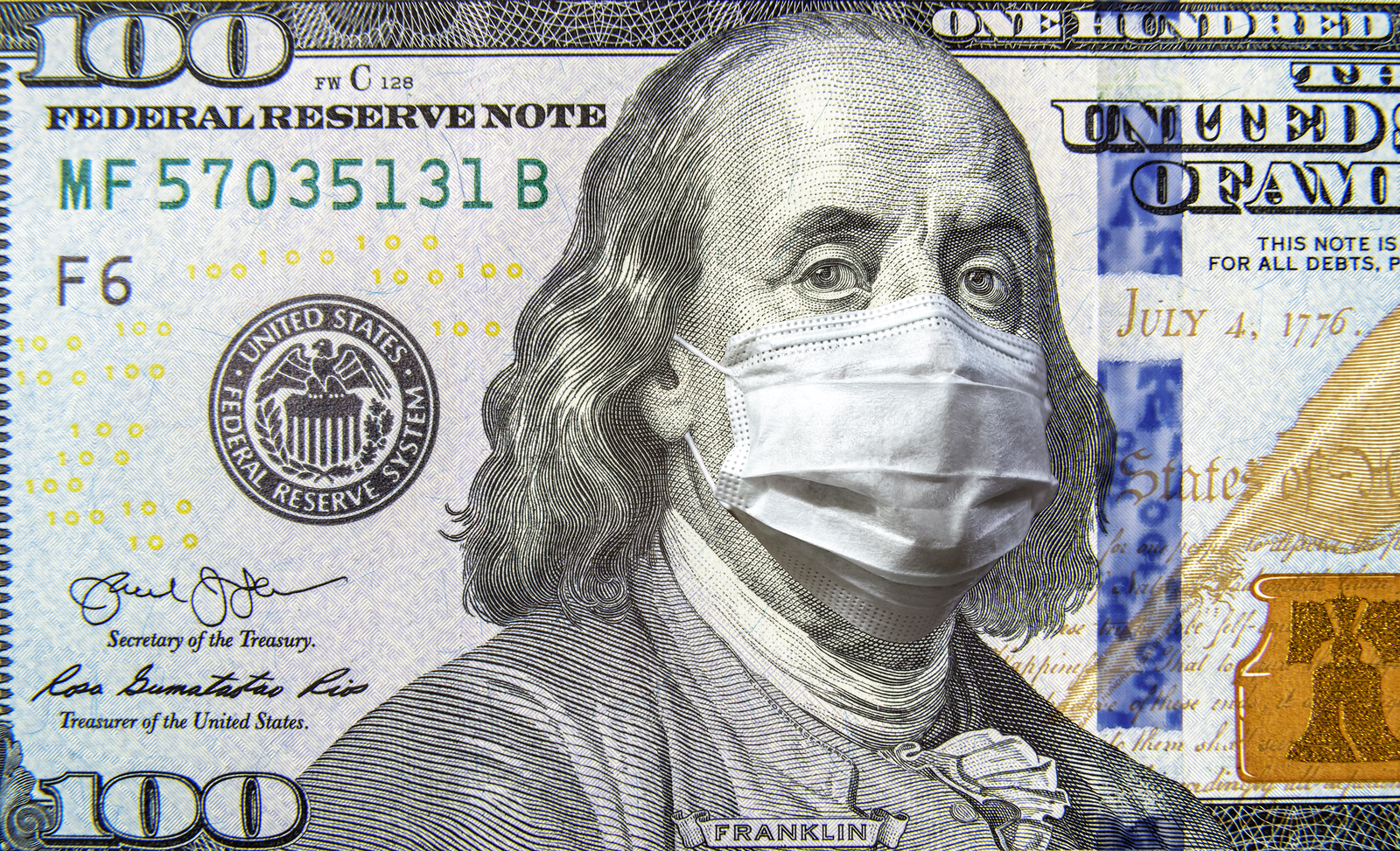 Are Digital Economies in US States and Cities Pandemic-Ready?

Many people have been forced to change their working habits because of the COVID-19 pandemic and the recommendations for sheltering-in-place and social distancing. Taking work online and using advanced technology are ways to counter the current restrictions.

To avoid the rising unemployment some even find themselves seeking new careers within the digital economy. Self-storage search platform STORAGECafé has conducted a nationwide research study focusing on how well-prepared the digital economies of US’s states and metros are to deal with these changes.

People in fields such as finance, IT, or perhaps sales, might find they have an advantage right now. Companies that employ them have been finding a lot of their work can be done online, avoiding personal contact, and many of their employees now do that from home. This means good internet connectivity is put at more of a premium than ever before.

And technology is coming to the rescue in other ways too: there is increasingly advanced virtual meeting software and AI solutions are favored, making the tech sector an even better place to work in. Therefore, regions of the country with jobs that can be done within the digital economy, especially those with well-developed IT sectors, can handle this changing situation better — they may even see people wanting to move there. 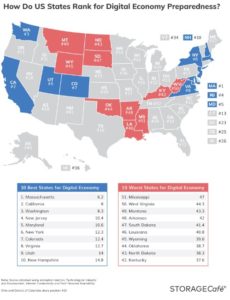 The research study used ten criteria to measure how well-prepared a state’s digital economy is to these changing times. Half of those metrics evaluated factors related to a state’s technical development and investment, such as the percentage of the GDP and the workforce a state’s technology sector contributes towards the total, plus the financial investment made in it and the increase in tech jobs during the period 2010-2019.

A state’s internet infrastructure was also assessed, including broadband coverage, internet speed, and what fraction of the population can get online. In addition, the percentage of a state’s population with access to computers and the proportion of its households with internet subscriptions was evaluated.

The state with the best prepared digital economy for the changes in employment patterns, according to all the criteria combined, proved to be Massachusetts. The states with the highest proportions of GDP obtained from tech were California and Washington, but The Bay State counts the most employees in that sector as a proportion of its population, 11.5%.

Beating their West Coast rivals, the north-eastern states generally proved to have the best internet connectivity, with excellent broadband coverage and internet speeds often greatly surpassing the nation’s average of 36.1 MBps. In this category, while New York performed well — and D.C. beat everybody out with its phenomenal 73.4 MBps —New Jersey and Connecticut did the best, with places like Maryland and Rhode Island not far behind.

A state considered to be rural may not rank too highly concerning its population’s access to computers and the internet — with distances between dwellings too far to interest cable providers, and some folk feeling no need for the internet anyhow.

However, the survey revealed some surprises, with Utah, New Hampshire and Alaska all in the top 5 in this category, and so, while such places are hardly known for sprawling industry, it appears that increased online working, perhaps at home, will not be such a problem for their residents.

The survey’s study of US cities used only the metrics concerned with technical development and investment. It is no surprise that the study puts California’s world-famous tech hubs San Jose and San Francisco right at the top — no less than 58.2% of the former’s GDP is derived from its tech sector and 32.8% of its inhabitants are employed in it. The third- and fourth-best placed metropolitan areas in the list are Seattle and Boston — the former gets 26.3% of its GDP from the tech sector while the latter gets 19.6%.

A shift in a city’s employment prospects towards the technology sector may indicate it has an increasing ability to provide online digital economy jobs, not to mention those involved in IT. The study reveals that the renowned tech hubs of San Francisco, San Jose, NYC, Seattle and Boston saw the greatest gains in numbers of tech jobs. Meanwhile, however, Raleigh, NC, had the highest percentage gain, a remarkable 72.8% increase, and nearby Charlotte, with a 57.6% increase, were holding their own among the bigger north-eastern and west coast players.

Which People Can Get Jobs in the Digital Economy

Some results of the study of course present The Usual Suspects, tech-rich places with high reputations — they are certainly amenable to digital economy workers and their residents might be able to sit tight there and even shift career if necessary. But other states, not so celebrated for their tech sectors but perhaps offering a lower cost of living, may also be able to offer residents online work, perhaps from home, so they can adapt to the changes.

In addition, with unemployment rising but domestic travel hopefully becoming easier, some people might wish to relocate to obtain digital economy employment. Evidently some cities, perhaps with a more small-town vibe than the big tech hubs but equally vigorous IT sectors, might be just as good. And the states outlying NYC and D.C., for example, show they can offer just as much for anyone who can no longer travel to a fancy Downtown office. This survey may well give people a good idea of how they can adapt and where can go in the new emerging economy.

Francis Chantree is a senior editor and writer for US-based self storage search portal STORAGECafé. He has extensive experience writing for a variety of publications and expertise of economics and business issues gained from more than a decade providing information to the real estate industry. His education has mainly been focused on the language processing aspect of artificial intelligence, and he has previously compiled corpora and written technical manuals. Francis can be reached at francis.chantree@yardi.com. 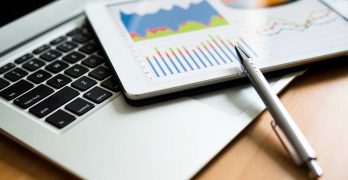 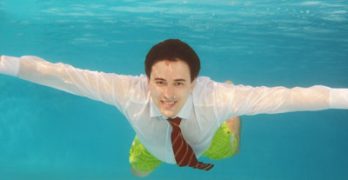 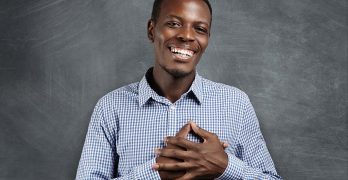 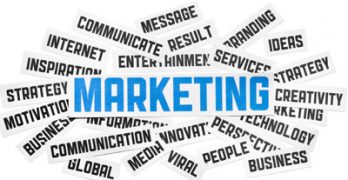 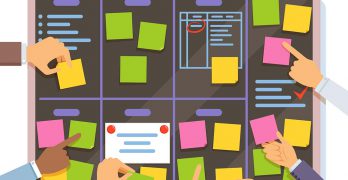