Home / Finance / Tax and Accounting / Do You Owe Estimated Taxes on April 18? 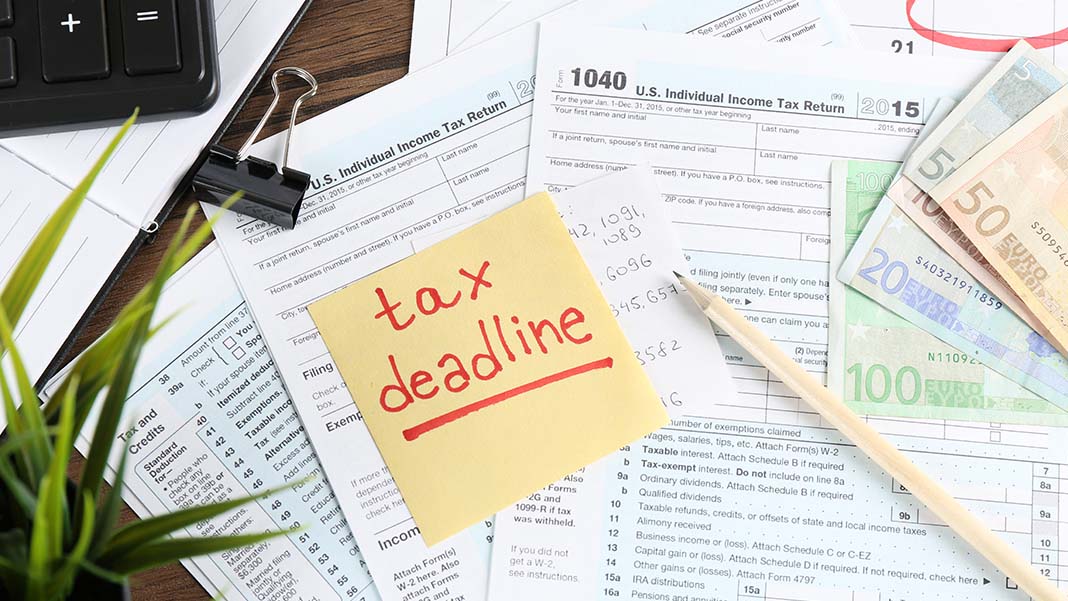 Do You Owe Estimated Taxes on April 18?

We all know that April 18, 2017 is Tax Day this year—the day by which personal income tax returns must be postmarked and mailed or electronically filed with the IRS. However, many taxpayers forget that this longstanding personal filing deadline also represents an estimated tax payment deadline.

What Are Estimated Taxes?

The concept of estimated taxes goes back to one of the words in this term—estimated. These taxes are levied on small business owners, 1099 independent contractors, and others who do not have taxes withheld from their various forms of income.

As such, these tax payments made to the IRS are more of an estimation of what someone would owe rather than a precise amount that would otherwise be specifically withheld from a W-2 paycheck based on its amount, such as from an employer that has an employee on its payroll.

The basic group of taxpayers who owe estimated taxes includes those who have income outside of wages or salaries. This includes Schedule C self-employment income, capital gains, interest, and dividends.

Examples of taxpayers who may owe estimated taxes are as follows:

Estimated tax payments are due to the IRS by the following four deadlines throughout the year:

Penalties and Other Payment Options

If you owe estimated taxes by April 18, they should be in to the IRS on time. Otherwise, you may be required to pay a larger amount when the next filing deadline rolls around. You could also be on the hook for late payment penalties.

There are some options on making these quarterly payments all at once every year instead of making four separate payments, but be sure to check with your accountant to ensure you are covering all the bases and staying compliant with the IRS.