Home / Finance / Payments and Collections / What is the Relationship Between Fintech, Blockchain, and the “Unbanked”? 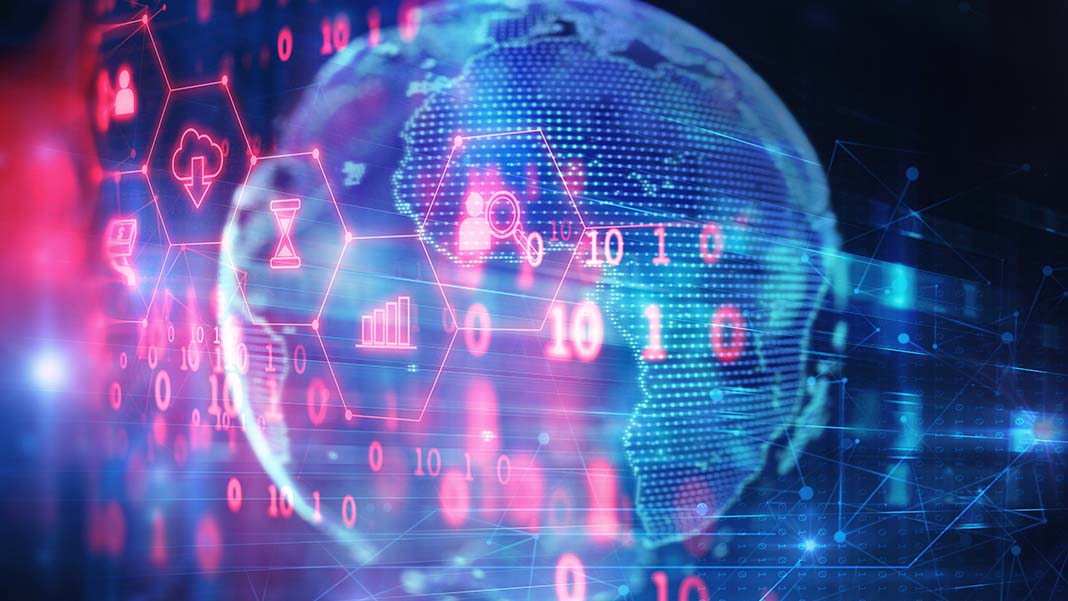 What is the Relationship Between Fintech, Blockchain, and the “Unbanked”?

There has been a great deal of discussion about fintech and blockchain and how it may be helpful for simplifying payments for clients. Fintech can be useful for bringing fiscally banned individuals worldwide into the financial structure. Support is coming especially for blockchain advancements and Android App developers from various countries are grasping these innovations quickly.

How does access to financial organizations help upgrade the lives of the “unbanked?” Why is fintech so crucial to eradicating the worldwide issue of financial non-inclusion? What is the strategy behind it, especially when nobody else has done it previously, even though banking has—in some way or another—been around since before the Greek and Roman periods.

Blockchain reduces manual systems. Hence, it lessens the time taken to share and update information. Subsequently, it is an advantageous position for the client. It also assists the bank or other association that handles information. The blockchain is the equal to all other fintech improvements, as they all concentrate on improving the client experience.

Present day fintech improvements like blockchain are the latest technological improvements. They include the presentation of important banking system frameworks in the 1970s and ‘80s. They incorporate the launch of ATMs during the 1990s and the introduction of mobile money (e.g. M-Pesa in Kenya) during the 2000s.

The primary example of fintech is the introduction of core banking structures during the 1970s. Before core banking systems, each bank office arranged its exchanges by hand. It was a genuine work process and an expensive one. These costs were passed onto clients. Core banking provided an IT structure that empowered bank workplaces to be associated together. It could log and settle exchanges on the central “core” IT structure. That profoundly decreased handling times and costs to the bank in offering a bank account.

In Europe core banking structures were propelled between 1975 and 1985. The number of people having bank accounts expanded thrice. People started receiving interest in standard day to day savings. They could organize a fund to open a business. They could afford more things like houses and cars.

Another model of fintech is the M-Pesa in Kenya, built by Android App developers. It empowered customers to get to funds through their mobile phones. It was close by and completely unlike the few banking services available in Kenya. M-Pesa tripled financial inclusion between 2006 (the year before its dispatch) to 2013. It is estimated to have directly lifted 850,000 people out of poverty; almost half of Kenya’s Gross Domestic Product flowed through M-Pesa.

Consequently, fintech advancements will empower more access to financial structures for unbanked individuals. The blockchain will be one of the biggest things in a line of fintech developments. It will re-shape the inevitable destiny of our economies and organic business networks. The surge of advancement could make financial inclusion functional for all. The necessity for this in the MENA is particularly vital because of the extreme proportion of financial inclusion in the zone.

Drawing people into the formal financial framework empowers them to develop a credit record. These people then have the power obtain credit and begin businesses. They can even pay for merchandise on the web. These actions empower individuals to build up their financial status and enhance personal satisfaction.

In the UAE, Moody’s research shows that a 20% expansion in card infiltration would gain a 0.5% development in Gross Domestic Product. The net sum is worth $8 billion every year and will produce 100,000 new jobs. It will bring new openings in web retailing, credit and loans, and other sectors.

Fintech advancements are changing the structure of businesses and bringing prosperity for iphone app developers. Twenty years ago, it was unthinkable that a business in the UAE without physical stores could develop from nothing to becoming an efficient business that sold for $650 million inside 12 years. Souq.com has done that with fintech.

The substantial decline in the cost of transactions that blockchain brings implies that its potential impact is gigantic. One must remember that blockchain is the latest in a long line of fintech advancements. They are among the best improvements that have changed the business structure for purchasers. In this time, it could make the last step necessary in creating a more prosperous society. It will without a doubt be a gain to us all.

Hemendra Singh is Managing Director and co-founder of The NineHertz, a Mobile App Development Company. He has a keen interest in the latest trends and technologies that are emerging in different domains. Being an entrepreneur in the field of IT, he tries to aid his audience with knowledge of latest trends in the market. Follow him on Facebook, Twitter, and LinkedIn.